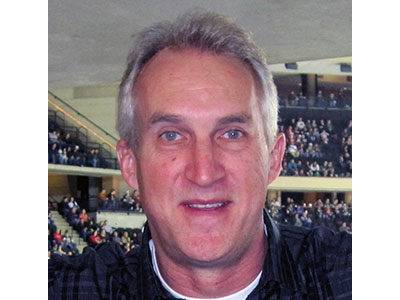 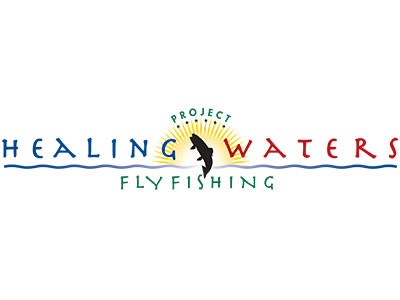 Learn more about
Steven's Cause
Donate

Steven Payne works to help wounded military members with their recovery by introducing them to the tranquil sport of fly fishing.

During his 10 year career for the North Stars of the NHL he lead the team to their first Stanley Cup finals appearance by scoring 19 goals (including 4 game winners, 2 in overtime) and 12 assists in 19 games, played in 2 All-Star games and 2 World Championships for Canada and retired the North Stars leading play-off scorer, as well as the all-time highest scoring left winger.

Steve Payne is the Founder and Director of the Battle at Boxwood, a fly fishing event that supports Project Healing Waters Fly Fishing, an organization that helps wounded military members with their recover by introducing them to the tranquil sport of fly fishing. The event is held at the Boxwood Gulch Ranch in Shawnee, CO, televised on national cable networks and provides over $125,000 in support annually. Sports and entertainment celebrities join 20 military members as part of the participant line-up each year.

During his playing days, Steve, founded the Steve Payne Celebrity Golf Tournament that supported the Variety Club's Children's Heart Hospital for 15 years and provided well over $1 million in assistants. He also did volunteer work for many other charitable organizations that included the Lung Association, the Cancer Research Foundation, the Make-A-Wish Foundation and Ronald McDonald House.

He sits on the Advisory Board of Defending The Blue Line, an organization that helps active military members get their kids into hockey by providing equipment and covering most costs associated with league involvement.