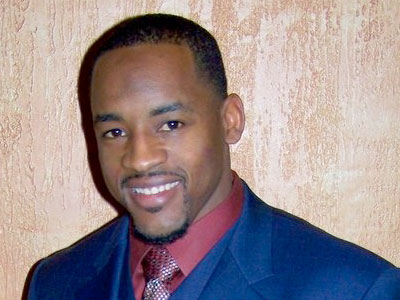 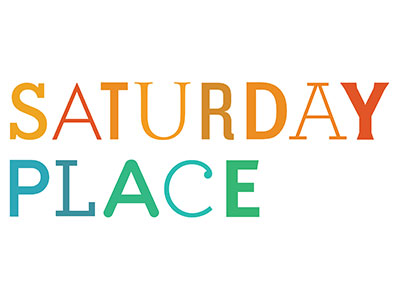 A child of nine raised by his aunt and mother after his father's death, Rashied was born into a world defined by obstacles. Growing up in a poor neighborhood in South Central L.A., he couldn't see beyond the inner-city walls. He idolized gang members. He lost sight of his future.

It took a school bus to an upper-middle class neighborhood and a couple of dedicated teachers to help Rashied see that there was hope beyond his neighborhood. Those teachers enrolled him in speech competitions, took him on field trips, and showed him how to adapt and grow in new and different environments. They took the time to learn how to teach him.

That first bus ride out of town led to Rashied's enrollment in junior college, admission to San Jose State University, and a career in the NFL. But Rashied makes it clear that "football is what I do, it's not who I am." That's why he started Saturday Place.

Rashied's vision for Saturday Place starts with his story of overcoming the obstacles of growing up in a poor community.

Saturday Place is a supplemental educational program for 3rd and 4th grade Chicago Public School students who are performing at least a year below grade level. The program's structure was inspired by influential moments in Rashied's life, recreated for kids who are starting out the way he did. Saturday Place is a way to show them that anything worth having is worth working hard for, and also worth waiting for. He wants to give kids that first bus ride to a better future.