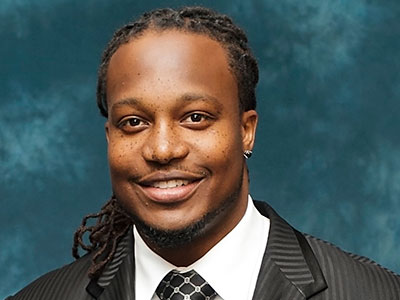 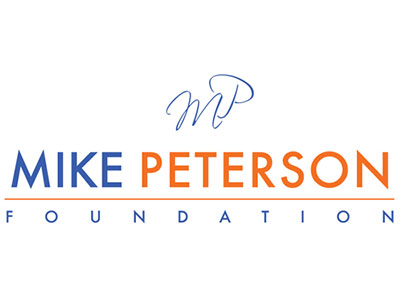 Mike Peterson works to provide innovative programs for underprivileged youth that encourage learning, embrace the gifts and celebrate the uniqueness of every child in our communities.

Originally selected by the Indianapolis Colts in the second round (36th overall) of the 1999 NFL Draft, Peterson has played against all 32 NFL teams throughout his career, something not many NFL veterans can claim. After his first season, Peterson was named to the Pro Football Writers of America, Pro Football Weekly, Football News and Football Digest All-Rookie team. In 2011, he was inducted into the University of Florida Gator Hall of Fame.

He also received the President’s Volunteer Service Award for his community involvement in Jacksonville and Alachua, FL. Through his Mike Peterson Foundation, established in 2005 to give back to the community, Peterson currently operates programs for underprivileged youth in both his NFL city of Atlanta, GA and his hometown of Alachua, FL.

Peterson hopes to create a legacy by one day building a community center in the Alachua area just outside of Gainesville. Since its inception, the Mike Peterson Foundation has served more than 15,000 youth and families through community events.