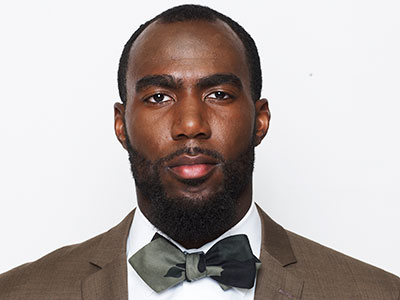 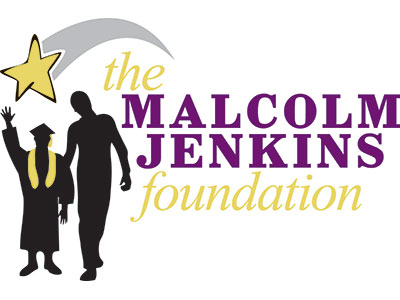 Malcolm Jenkins works to effectuate positive change for youth in underserved communities to help them succeed in life and become contributing members of the community.

Malcolm Jenkins, #27, NFL Philadelphia Eagles Safety, and former Defensive Team Captain for the New Orleans Saints, has been called a “rising star” in the NFL, and is indeed a constellation comprised of leadership, humanitarianism, professionalism, and uncompromising faith.

Giving back to the community is at the top of Malcolm’s agenda.

Through Malcolm’s living and leading by example, youth can see that Malcolm Jenkins truly “walks the walk and talks the talk.” HIs various humanitarian efforts include, the summer football camp he sponsors annually; the Cease Fire Campaign he spearheaded to reduce gun violence; his generous donation to the Urban League College Track Program to fund scholarships for first generation, college bound students; and his contribution and support to the Hope for the Holidays program, in which he helps deserving families rebuild their homes after being destroyed by Hurricane Katrina.