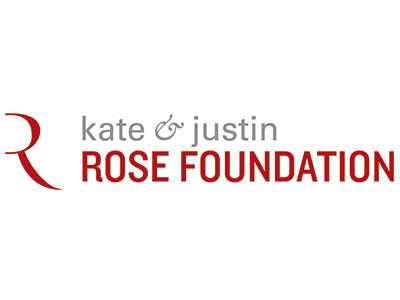 Justin Rose inspires children from the inside out: through nutrition, education and experiences.

After breaking through on the world’s stage with a fourth-place showing at the 1998 British Open as a 17-year-old amateur, Justin Rose has proven himself to be one of golf’s elite competitors. In the past 14 years, Justin has claimed 14 titles worldwide, including five wins on the PGA TOUR and six victories on the European Tour. In 2013, Justin captured his greatest achievement to date, mastering golf’s most grueling test at the U.S. Open and rising to a career-high ranking of third in the world.

Justin’s gregarious and genuine personality makes him one of the game’s greatest ambassadors and a true favorite of his peers and fans alike. Born in South Africa, raised in the United Kingdom and currently residing in the United States, Justin is a true global statesman.

Kate and Justin moved to Orlando in 2004, Justin was fortunate enough to earn $100,000 through his team win in the Tavistock Cup to designate to a charity of his choice. It was an early and important responsibility for a young couple new to the Central Florida area. Their connection to Orlando’s community deepened through this gift and increased their desire to help improve the lives of local underprivileged children.

It is in this spirit that The Kate and Justin Rose Foundation was formally launched to develop a three prong approach to improve children’s lives – providing nutritional support, funding education and providing ‘first exposure’ positive life experiences.