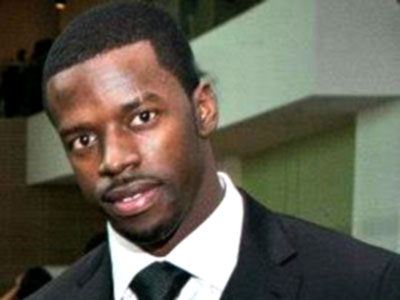 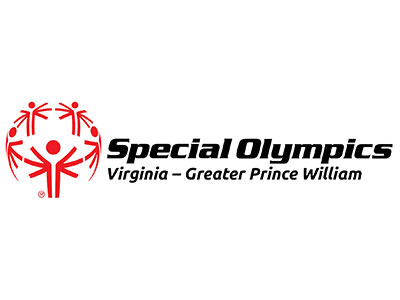 Josh Morgan's support of the special Olympics of Prince William County was influenced by a young child with autism that he met at an event.

Through him, Josh has learned much about children with special needs and loves to encourage them living a full and productive life. Joshua Lewis Morgan (Josh), wide receiver of the NFL. The Washington native started his career as a multi-talented quarterback, wide receiver, and cornerback at H.D. Woodson High School in Northeast Washington, DC. He was later scouted to Virginia Tech as a Wide Receiver where he left his mark ranked fourth in Virginia Tech history with 122 receptions, eighth with 1,817 receiving yards and fifth with 16 touchdowns. He finished his college career with 2,435 all-purpose yards. The former Virginia Tech wide receiver was later drafted by the San Francisco 49ers in the sixth round of the 2008 NFL Draft. Four seasons later the Washington Native returned home to the team he had grown up rooting for alongside his family after being picked up by the Washington Redskins in 2012.

Outside of his on the field success, Morgan has been an integral part of giving back to the communities in which he worked and lived. Giving back has been a staple for Josh and he dedicates a lot of time giving back to the community through involving himself with numerous charitable organizations serving as the Spokesperson/Ambassador for several organizations such as Susan G. Komen, UNCF, United Way, INova Blood Donor Services, and Dreams for Kids; he attended the Dreams for Kids DC Extreme Recess this past June where he bonded with many disabled children, showing them how to look past their disability to achieve their dreams. He was later awarded Volunteer of the Year at their annual Midsummer’s Night Fundraiser in August of 2013.

As a United way of National Capital Area spokesperson Morgan visited Kelly Miller Middle School June 6th as part of Do More 24 and along with Microsoft presented tablets. In addition Josh participated in events such as Komen Race for the Cure, Future Leadeers in America, Live United, provided training camp experience for men and women of the Armed Forces (USAF specifically); for these efforts Morgan has been nominated and won several Philanthropic and/or Humanitarian Awards throughout his career to include The NFL Walter Payton Man of the Year Award (Redskins 2013 Nominee), The NFLPA Bryon Whizzer White Award (Redskins Nominee 2014), The Pigskin Club of Washington John W. Posey Award (Winner 2013).