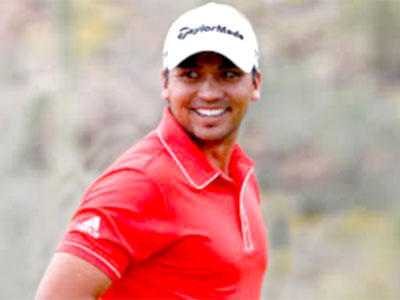 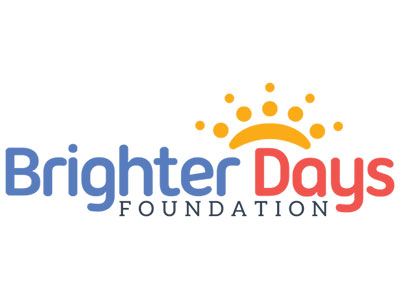 Learn more about
Jason's Cause
Donate

Jason Day works to provides funding and resources to help families in need as well as to support animal-related causes.

Jason Day is an Australian professional golfer who is a member on the PGA Tour. In February 2014, Day won his first WGC title, the WGC-Accenture Match Play Championship, and rose to world number four, his highest world ranking position to date. He has also had some notable results in the major championships where he has been a runner-up on three occasions, with two of these coming consecutively at the 2011 Masters and the 2011 U.S. Open. In June 2011, Day broke into the world's top ten for the first time in his career, rising to world number nine after his runner-up finish at the U.S. Open.