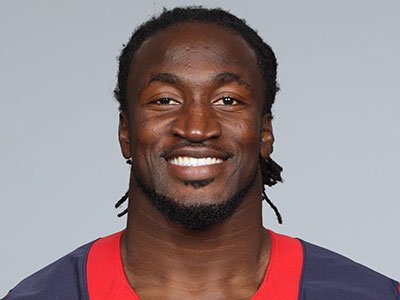 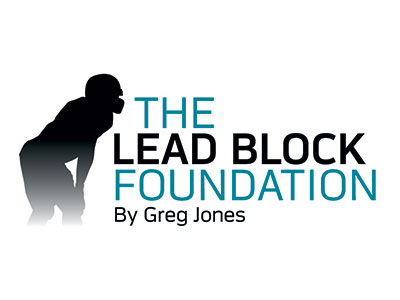 Greg Jones works to help pave a positive path for kids and families in need.

NFL, fullback Greg Jones is widely recognized as one of the strongest and most talented fullbacks in the NFL today. Greg was drafted by the NFL’s Jacksonville Jaguars in 2004.

While playing for the Jags, Greg actively supported all the charitable efforts of his team and his teammates, including attending the Jacksonville Sherrif’s Office Christmas Party for children of family members who have tragically died, the Jaguars Foundation Playbooks reading initiative and providing Thanksgiving meals to residents at the Hubbard House, among dozens of others.

In 2011, Greg and his wife Dana were overcome with the passion to start their own charitable foundation to give back in both the Beaufort, SC and Jacksonville communities, hence the birth of the Lead Block Foundation.