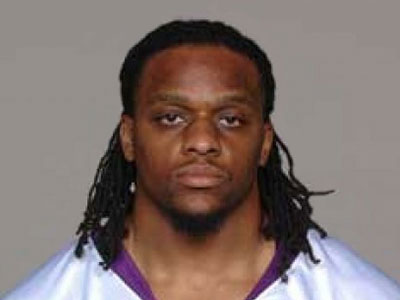 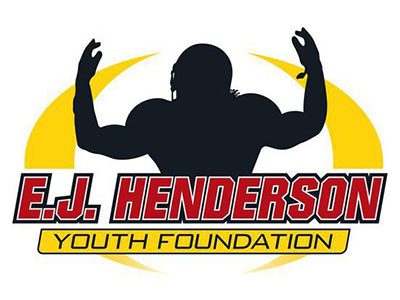 The starting middle linebacker and defensive captain for the Minnesota Vikings for the 2007-2011 seasons is also the founder and Chairman of the Board for The E.J. Henderson Youth Foundation (EJHYF).

Named the 2009 Minnesota Vikings Community Man of the Year for his commitment to the community. In addition to his own foundation, he has volunteered his time with a variety of local organizations include the United Way, Boys and Girls Club of the Twin Cities, ARC of the Twin Cities, Minneapolis Park and Recreation and the Police Athletic League.

The purpose of the free camp is to provide an environment of learning and fun. In addition to providing skills sessions based upon football positions, the staff provides a life skills lesson and mentorship. EJHYF has been offering the Youth Football Camp since 2007

Beginning in 2008, EJHYF has sponsored an annual Turkey Giveaway event in North Minneapolis community and assist families who are struggling during the holiday season by providing turkeys and trimmings. In 2012, worked with several companies and many community leaders and volunteers to serve over 3,500 families.

The purpose of this initiative is to assist families in need during the holiday season. Through coordination with 19 Twin City social service organizations, 38 families participated in the 2012 event. This event is made possible by the generosity of E.J. Henderson and a variety of Vikings players. Each participating family received a gift card and a one-on-one meeting with one of the sponsoring players.