Eric Fonoimoana
for
Dig for Kids 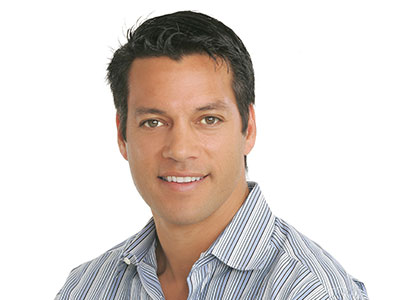 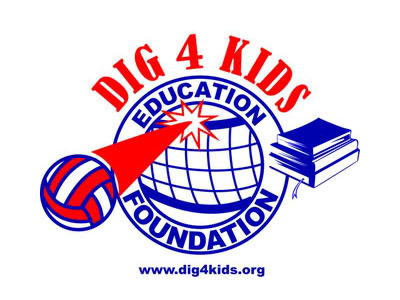 Learn more about
Eric's Cause
Donate

An Olympic Gold Medal winner at the 2000 Olympic Games in Sydney, Australia Eric has been a dominant and consistent force on the AVP Tour for the past 16 years. He won at least one tournament for seven straight years between 1998 and 2004. Fonoimoana is a former AVP Most Valuable Player and is in the top 10 in terms of all-time tournaments played. Eric won all the major opens in beach volleyball including the King of the Beach, Hermosa Beach Open and the Manhattan Beach Open, twice.

A true local community activist and Manhattan Beach native, Eric has dedicated much of his winnings and time off the beach to his foundation “Dig for Kids” which helps kids in inner cities to excel in school and volleyball. Recently named to the UCSB & CBVA Hall of Fame and Significant Sig by Sigma Chi fraternity, Eric continues to excel both on and off the court.