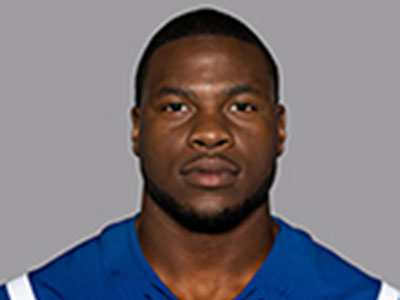 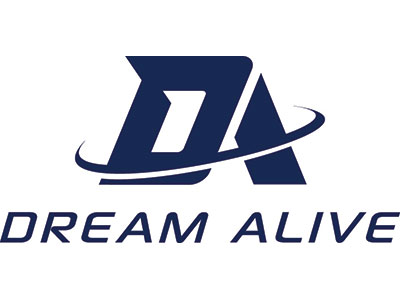 Learn more about
Dwayne's Cause
Donate

Dwayne Allen, tight end for the Indianapolis Colts, is making an impact in the lives of at-risk Indianapolis youth by joining Indianapolis-based nonprofit DREAM Alive as Player Executive. In this key role he serves not only as the professional face of the organization but also helps shape program development and implementation.

Mr. Allen chose to work with DREAM Alive because of its unique after-school program and philosophy. The variety of opportunities involved with this role allow Allen to be involved in multiple ways to impact at-risk youth here in Indianapolis.

Escaped the streets of Fayetteville to become a tight end for the Indianapolis Colts and Player Executive for DREAM Alive.

His passion for working with youth comes from the tough trials he overcame growing up the youngest of seven in a single parent family in Fayetteville, NC. Allen's story of escape from the streets of Fayetteville through football is well documented in many articles. Also recorded is the special relationship he developed with then first year football coach that changed his life.

As Allen tells it, "Coach Inman was the first person in my community who was willing and able to invest in me! He had no idea what kind of football player I would turn into, but he was more worried about the kind of man I would grow up to be. Coach Inman was/is my Dream Alive."