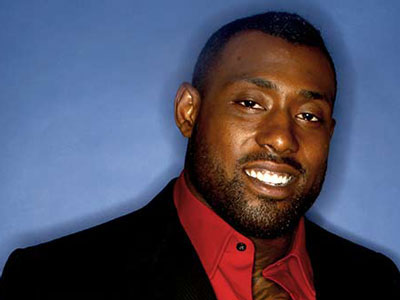 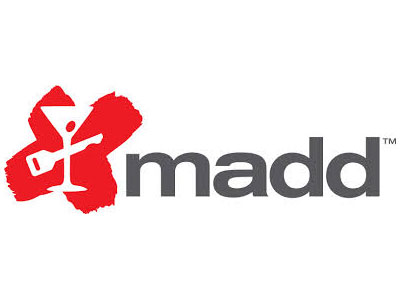 Learn more about
Delanie's Cause
Donate

Delanie Walker's mission is to stop drunk driving, support the victims of this violent crime and prevent underage drinking.

In his first season with the Tennessee Titans, Delanie Walker has established himself as a premiere player with the franchise. Leading the team with five receiving touchdowns, Delanie’s positive attitude and dedication to winning has quickly made him a fan favorite. But, when the crowds go home and the locker room empties out, Delanie is best known for his spokesperson duties on behalf of Mother’s Against Drunk Driving (MADD) in an effort to combat driving under the influence.

After loosing his aunt and uncle to a drunk driver in New Orleans immediately following Super Bowl XLVII, Delanie became determined to give back. As a spokesperson for MADD, Delanie has represented the organization on a local and national level, sharing his story with other players, team executives, media and fans across the country. While it is an unusual position for a professional athlete, Delanie continues to speak brazenly about the dangers of drinking and driving, as well as leading by example. He understands that his voice could save lives.

In May 2013, Delanie drafted a letter to Tennessee legislation lobbying for ignition-interlock systems in cars for first-time DUI offenders. The day the bill was signed into law, Delanie was present at the Nashville capitol sharing his story and praising lawmakers. He also spoke at the NFL rookie symposium in June, speaking from the heart and warning the new class of the National Football League against the dangers of driving under the influence.

Delanie continues to raise awareness and funds for Mothers Against Drunk Driving. In October 2013, Delanie held a Monday Night Football event with MADD in Nashville, signing autographs and hosting a private dinner for local supporters. He raffled off a VIP ticket package to the Titans game against the Colts in November, with all the proceeds going directly to MADD.

As Delanie continues to establish roots in his new hometown, he has also teamed up with local organizations to impact the lives of children. Delanie is working with CMA’s Gift For All campaign to collect holiday gifts for homeless families in Nashville. Delanie taped a call-to-action for toy donations that will air in Nashville’s ABC affiliate and also on the national CMA Country Christmas special. He hopes to start a community fund in the next year that will continue to impact underserved youth in a positive way.