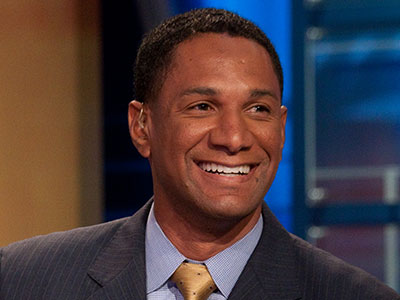 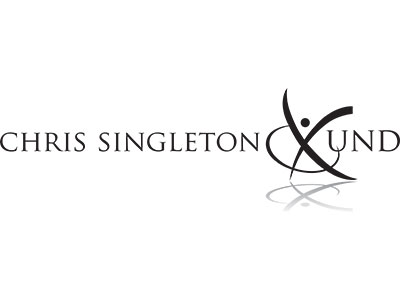 Former Major League Baseball Player & current television and radio analyst on ESPN. Chris has spent the past 7 years as a Major League Broadcaster after playing 6 major league seasons for the Chicago White Sox, Baltimore Orioles, Oakland Athletics, and Tampa Bay Rays from 1999-2005. He attended the University of Nevada at Reno on football scholarship from 1990-1993 but was the 48th pick in the country by the San Francisco Giants in the June 1993 Major League Baseball Draft.

Chris is a proud husband and father of three. He is an entrepreneur in technology and real estate investment. Chris is also a very charismatic motivational and inspirational speaker who speaks at college commencement ceremonies, faith based conferences, and corporate gatherings. Chris inspires people to achieve success by an "others first" approach and a servant leadership model.

Through the actions of his Foundation Chris has chosen to begin by focusing on helping in the fight against human slavery,  providing solutions for "At Risk Youth", and bringing safe drinking water where people don't have access to it.