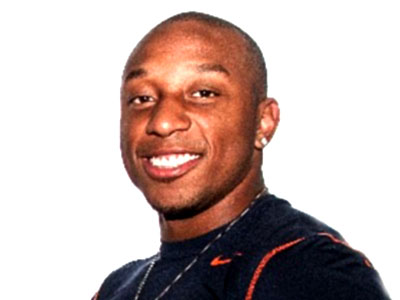 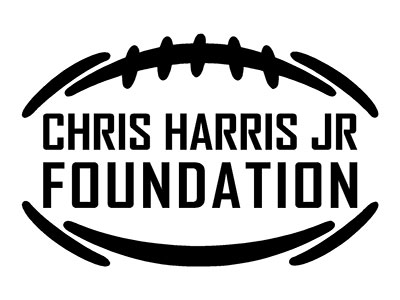 Christopher Harris works to support young "underdogs" trying to live out their dreams.

Despite a successful college career, Chris was not selected in the 2011 NFL draft. Chris began to realize that he was an underdog and that if he wanted to play in the NFL he would need to take his game to the next level. Chris continued to train harder than ever and eventually earned an invitation to the Denver Broncos training camp and defied expectations by making the team.

Chris Harris Jr was voted on Denver’s All-Rookie Team, Breakout Player of the Year and Overachiever of the Year. Since that rookie season, Chris has earned a reputation as one of the elite cornerbacks in the NFL. But Chris’s passions are not limited to what happens on the field.