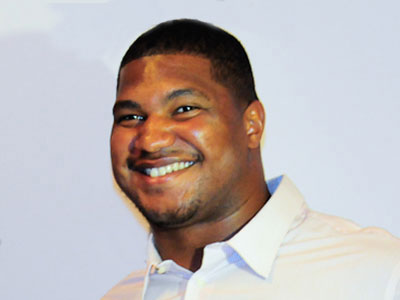 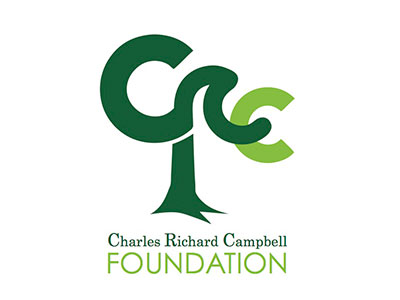 Calais Campbell works to teach quality life skills to assist in the development of young people.

Calais Campbell received the Walter Payton Man Of The Year Award for the Arizona Cardinals in 2011. Among other recent accomplishments on and off the field, Calais is a spokesman for United Way and partakes in his very own Cheer For A Cause where he donates to charities selected by fans wearing his #93 jersey at every game. His donations are matched by his performance on the field, providing an incentive to push himself on the field and do well in his community.

NFL Walter Payton Man Of The Year 2011 and a spokesperson for the United Way.

Calais Campbell recently had his best season yet in the NFL with 45 solo tackles and 9 sacks this 2013 season.
The Cardinals second-round selection was taken with the 50th overall pick in ’08 after leaving Miami (FL) following his junior season.