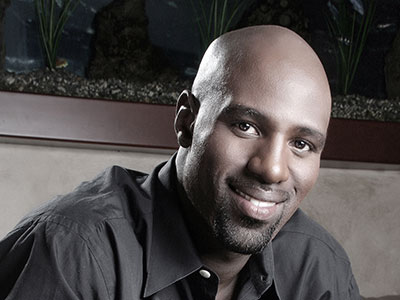 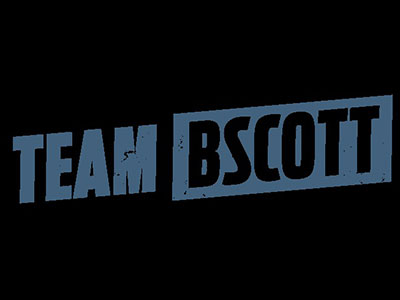 Learn more about
Bryan's Cause
Donate

Bryan Scott encourages participation in and opportunities for arts education among young persons.

Before he was Buffalo Bills’ Walter Payton Man of the Year Award Recipient in 2012, Bryan Scott was a graduate of Central Bucks East High School, earning First Team Parade All-America selection & AP Pennsylvania Big School Player of the Year in football. At the same time, he taught himself to play the piano, drums, saxophone and guitar. Named to the PA Football News All-Century Team. Earned All-District for in basketball & All-State in track, while performing as an All-County Choir member. Bryan graduated from Penn State, earning the Frank Patrick Award and a Jim Thorpe Award finalist (Nation’s Most Outstanding Defensive Back). He was drafted in the second-round by the Atlanta Falcons in 2003.

Bryan believes that artistic expression has the miraculous ability to uplift and empower youth to better themselves and their communities.

The Bryan Scott Pick Your Passion Foundation for the Arts is a non-profit culinary, visual and performing arts initiative that encourages participation in and opportunities for arts education among young persons.