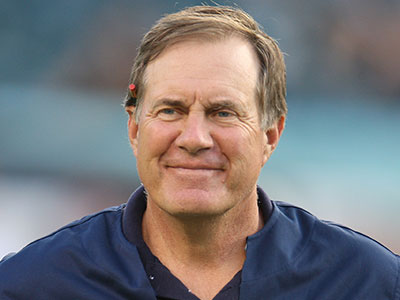 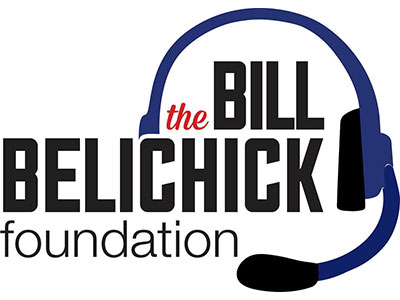 For 43 years, Bill Belichick’s father, Steve, was a college football coach and scout, most notably at the Naval Academy, where he instilled the tenets of loyalty, discipline and commitment in his son. Through his association with the Naval Academy, Bill gained a profound appreciation for elite athletes, dedicated coaches and future leaders of our country. Also at an early age, he built his knowledge and love for football, which helped propel him into a life in coaching and ultimately one of the most successful careers in the history of the National Football League. Two of his children, Amanda Belichick, Women's Lacrosse Interim Head Coach at Wesleyan University and Steve Belichick, coaching assistant for the New England Patriots, have also forged coaching careers. Brian Belichick attends Trinity College, where he plays lacrosse. All three Belichick children have been by their father's side for many of his career coaching milestones, as Bill Belichick was with his father.

Focusing on football and lacrosse, he brings the values of the Belichick family – a love of sports, coaching and team building – to the athletic leaders of tomorrow.

“My goal is to recognize, support and endow those with great potential who have a need for additional help and resources. Mentorship has been ingrained in our family and we take a team approach to just about everything we do. We have been helped by so many people and we look forward to helping others however we can by relating our experiences and life lessons through a variety of athletic programs and services.”

Bill Belichick has a long history of philanthropy and supports many causes, including a scholarship fund created in 2003 at Annapolis High School for students who have improved or excelled academically while participating in athletics. Belichick grew up in Annapolis, Md. and his commitment to the area remains strong. The Bill Belichick Foundation will formally expand that mission to the New England.