Allison Baver
for
Off the Ice Foundation 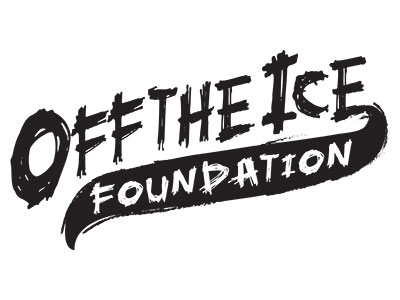 Allison is an Olympic Medalist short track speed skater. She brought home the bronze in the Ladies 3000m Relay in the 2010 Olympics. Allison first tried ice skating in high school and, while attending college, moved to the US Olympic Education Center to train for the Olympics. After one year of training, she broke the American Record in the 1000m and qualified for her first international competition, the 2002 Olympic Games, as a short track speed skater. Allison clenched the 2013 Short Track American Cup Overall Title, each overall distance in the 500m, 1000m, and 1500m, only two weeks after becoming the 2013 North American Long Track Champion in the 3000m. Allison has broken the World Short Track Record in the 1500m and is currently the American Record Holder in 1500m and the 3000m Relay.

One day Allison received a letter from a 9 year old girl in Chicago who mentioned how she wanted to start a foundation to help girls succeed just like Allison. Inspired by this letter, Allison started making phone calls, partnered with The Giving Back Fund, and launched Off the Ice Foundation a few weeks later during the 2010 Olympic Games.