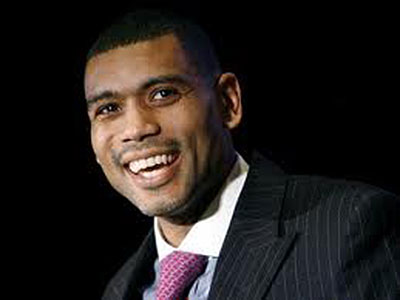 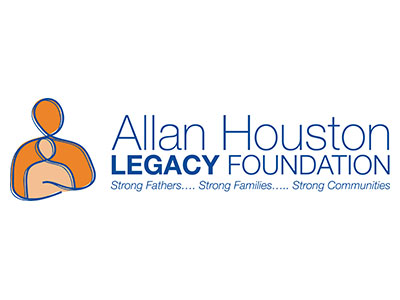 As a man of faith and strong family values, Allan Houston lives his life determined to utilize his success as a professional athlete to help others. Now, Assistant General Manager of the New York Knicks, Allan was a two-time NBA All-Star and finished as the 10th leading scorer in the league. Named by the Sporting News as one of the “Good Guys in Sports” four times and helped Team USA bring home the gold medal in the 2000 Summer Olympics games in Sydney.

Father of the Year, Social Entrepreneur of the Year and recognized by President Obama for Service and Civic Engagement.

Through the success of his philanthropy, Allan was named “Father of the Year” by the National Fatherhood Initiative in 2007, “Social Entrepreneur of the Year” by Tulane University in 2008, and received the President's Council on Service and Civic Engagement Award from the Obama Administration in 2011. Allan’s dedication to helping others is demonstrated through the exciting work of his Legacy Foundation, which has served over 1,500 participants across the country through original programs in fatherhood and entrepreneurship to facilitate individual and collective growth through initiatives that 1) Restore a strong family unit 2) Provide economic empowerment through entrepreneurship 3) Encourage education and life skill development and 4) Enhance spiritual growth.

Allan Houston has been an international ambassador for the NBA, spokesperson for the National Fatherhood Initiative, ESPN analyst, and burgeoning book author.